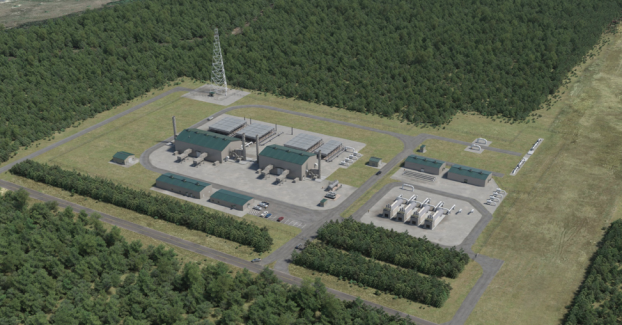 In a 4-0 vote, the Virginia Air Pollution Control Board voted on January 8, 2019, to approve the air permit for the Atlantic Coast Pipeline’s air compressor station in Union Hill. After being postponed from the November and then the December Board meetings, the vote was finally taken by a diminished Board. Northam had removed two Board members after the November meeting, refusing to seat their replacements until after the vote, and the seventh member of the Board had previously recused himself. According to the Washington Post, the vote was taken “under heavy pressure from Dominion Energy, whose executives occupied two reserved rows at the front of the meeting room.”

Board members Richard Langford and Ignacia Moreno agreed that siting the compressor station in Union Hill raised environmental justice issues. But Langford voted in favor of the permit because he said he believed emissions would be within the accepted limits so there would be no disproportionate effects. After speaking about environmental justice issues, Moreno voted in favor because she believes the state will closely monitor health impacts. Although Board member Nicole Rovner had asked difficult questions in previous meetings, she voted in favor of the permit without any further explanation or comment. Lastly, William Ferguson of Newport News did not address environmental justice or air quality issues, but argued in favor of the entire ACP because he believes the proposed spur to Hampton Roads will provide natural gas for economic development there.

Read press coverage of the meeting and the vote in the Washington Post, the Richmond Times-Dispatch, and in the Virginia Mercury.