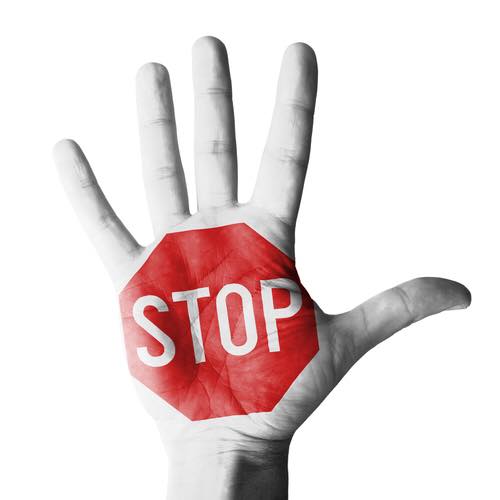 December 7, 2018, saw multiple barriers placed in the way of both the ACP and the MVP.

Early in the morning NBC posted nationally a lengthy and very sympathetic article telling the story of the environmental racism at the heart of Dominion Energy’s push to build a massive compressor station for its Atlantic Coast Pipeline in the heart of Union Hill,an historic, predominantly African American community. In it, John and Ruby Laury, longtime residents of Union Hill told NBC News, “Dominion thought they can just come in and we’d all roll over….We have to stand up. We have no fear of Dominion.”

Then the Fourth Circuit Court of Appeals issued a stay of the Atlantic Coast Pipeline’s Fish and Wildlife Service permit regarding incidental take of endangered species. This action was in response to a petition filed on November 30 by the Southern Environmental Law Center, and said simply, “Upon consideration of the submissions relative to petitioners’ motion to stay, the court grants the motion and stays implementation of the Fish and Wildlife Service’s 2018 Biological Opinion and Incidental Take Statement pending review by the court.” The Fish and Wildlife Service approvals for the ACP must be in place before Dominion can harm threatened and endangered species. The Court threw out the original permit in May 2018. “The Fish and Wildlife Service scrambled to reissue this permit and its haste is evident in its analysis,” said Attorney Patrick Hunter of the Southern Environmental Law Center. “This is yet another instance of government agencies rushing out ill-considered permits for this project.” Because of the stayed permit, construction must stop on the entire 600-mile route. Dominion’s Aaron Ruby said, “We respectfully but strongly disagree with the court’s decision. We believe the stay is not only unwarranted, but overly broad. We are filing a motion for emergency clarification on the scope of the court’s decision. We do not believe there is any basis for the court to stay the entire Biological Opinion, which authorizes all 600 miles of the project.”

ACP permits from the Fish and Wildlife Service, Forest Service, and Army Corps of Engineers are all now on hold.

By the end of the day, Dominion had notified FERC that work will stop along the entire ACP route, saying, “In response to a stay of implementation of the U.S. Fish and Wildlife Service’s 2018 Biological Opinion and Incidental Take Statement granted today by the U.S. Court of Appeals for the Fourth Circuit, Dominion Energy, on behalf of Atlantic and itself, has stopped construction on the entire Projects, except for stand-down activities needed for safety and that are necessary to prevent detriment to the environment.”

Meanwhile, the Roanoke Times broke the news that Attorney General Mark Herring had filed suit against Mountain Valley Pipeline, citing more than 300 violations of Virginia environmental regulations, and seeking “the maximum allowable civil penalties and a court order to force MVP to comply with environmental laws and regulations.” The suit was filed in Henrico County Circuit Court, and does not state an exact monetary amount being sought by the state.