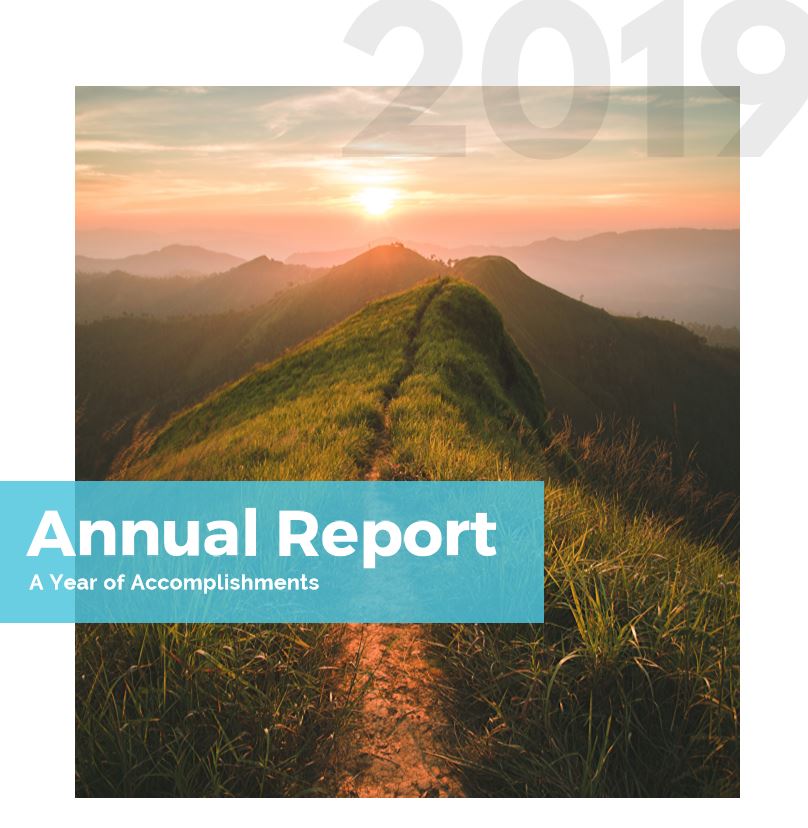 Friends of Nelson exists to serve the people of this special community. Because of your continued support—whether attending our meetings and rallies, volunteering for one of our programs, or supporting us financially—we have accomplished a great deal during the five years of our existence.  We have challenged the pipeline builders’ assertions about the ACP’s great benefits and minimal dangers.  The issues we and our allies have raised are now front and center in Virginia and beyond where battles over the huge national pipeline build-out are raging.  We have helped push back the announced in-service date of the ACP by at least two years; the projected cost of the pipeline has ballooned to the point that investors and rating companies are expressing concerns; and both Duke and Dominion have acknowledged the possibility that their pipeline may not be built as planned.

But there is more to do.  We cannot rest on our laurels.  Until the Atlantic Coast Pipeline boondoggle is stopped, we must continue to work hard to bring the ACP’s weaknesses to the attention of key policy makers and follow through to get them to take action.  We hope for your continued support through monetary donations and participation in our 2020 campaigns.  (Click here for donation form to print and mail)

Please start the new year by joining us for our annual celebration, January 12th at the Rockfish Valley Community Center.  Stay tuned for more information.

FON NEWSLETTER + FACEBOOK – We continued weekly publication of our widely read and praised newsletter. This essential outreach program alerts readers to upcoming public meetings, rallies, deadlines for public comments and important events. It concisely summarizes the major points of key reports, articles and other news on the ACP and other aspects of the struggle to shift from an economy based on fossil fuels to the clean energy economy we must have. Other articles and reports of possible interest are listed by title and with links to web sites. Through our Facebook posts of important actions and upcoming events, we reach approximately 5,000 followers.

PUBLIC INFO + EDUCATION – We continued our “tabling” activities at the Nelson Farmers’ Market, public meetings, and various regional festivals and other special events.  From May through October, we are present at the weekly farmers’ market, where we answer visitors’ questions and collect signatures on letters to key decision-makers.  In 2019, we got an average of 30 signatures on over 17 different letters.  We installed additional large NO PIPELINE signs on major thoroughfares throughout Nelson County; these signs frequently provoke market visitors to stop by our display and talk with us.  We also submitted many letters to the editors of regional newspapers, 16 of which were printed.  We held a number of public meetings at which outside experts provided information on a variety of topics, including the legal aspects of the ACP review, developments in renewable energy, the risks of burying the ACP on Nelson’s steep slopes, reforming the Federal Energy Regulatory Commission, potential problems with pipeline coatings, and the struggle for environmental justice in the Union Hill community in Buckingham County.

EFFORTS TO INFLUENCE DECISION-MAKERS – In concert with the Southern Environmental Law Center (SELC), the Allegheny Blue Ridge Alliance (ABRA) and our allied citizen groups, we continued our efforts to inform and educate local, state, and federal office-holders about the Atlantic Coast Pipeline and its many deficiencies and dangers. The impact of any specific letter, petition, call or conversation may be hard to discern, but policy makers are beginning to understand our opposition to the ACP and other unnecessary, dangerous, costly and unfair fossil fuel infrastructure projects. For example, we joined other organizations urging Virginia Attorney General Herring to oppose the EPA’s plan to reduce state and local governments’ authority under the Clean Water Act; soon after, Mr. Herring joined 22 other state attorneys general in a formal objection.

STREAM MONITORING – For the past three years, Friends of Nelson has participated in the Trout Unlimited/West Virginia Rivers citizen science stream monitoring program. On a monthly basis, 16-18 trained volunteers gather baseline water quality data on 9 small streams that would be crossed by the ACP.  If and when ACP construction begins in Nelson County, we will begin collecting water quality data on a weekly basis.  The end result of this volunteer effort will be solid water quality data that will be instrumental in pursuing corrective actions. In addition to the citizen science program, we helped ABRA’s Compliance Surveillance Initiative (CSI) program train volunteers how to observe and report possible violations on other county streams.

OTHER STREAM OBSERVATION – Through the Allegheny Blue Ridge Alliance’s (CSI), trained volunteers keep watch on other streams that may be polluted by ACP construction. This “adopt a stream” program trains volunteers how to identify potential evidence of construction violations, legally trace problems to the source, and file reports with the CSI hotline, where experts decide which cases should be investigated further. Often this will involve the Pipeline Air Force (fixed wing airplanes and drones) gathering visual evidence of problems with high-resolution cameras, and in some cases experts will visit the site personally. Friends of Nelson helped recruit volunteers.

WELL WATER TESTING – With grant funding, a volunteer with expertise in environmental health developed a plan for assessing well water quality in areas along the proposed path of the ACP in Nelson and Buckingham counties.  Measures include 87-90 different pollutants (the last 3 involve extra expense, so are optional).  All testing is carried out by certified experts, with the goal of providing solid data for regulatory enforcement or legal action.  Friends of Nelson will do our pre-construction testing as close as possible to the start of any construction activities.

LANDOWNER SUPPORT – We continued a major effort to help affected landowners in Nelson County deal with a wide range of concerns related to eminent domain.  We helped them understand the legal and procedural aspects of eminent domain; provided them with information to overcome Dominion’s unfair advantage during easement negotiations; helped them connect with good legal counsel; alerted them to possible irregularities and changes in ACP’s plans; provided them a direct and vital link to the Pipeline CSI team; and helped them build supportive relationships with other affected landowners.

SUPPORTING OUR ALLIES – As in the past, many of us attended allied citizen groups’ meetings, rallies and other events, and often they attended our gatherings.  In addition, when appropriate, we signed on to others’ anti-pipeline initiatives.

Five years after Dominion CEO Farrell and Governor McAuliffe announced plans for the ACP, not a single shovelful of soil has been dug in Nelson County or Virginia, Dominion’s original justification for their massive project has largely been discredited, and Dominion is struggling to overcome the loss or suspension of seven permits.  It seems reasonable to conclude that we’re doing something right.  Therefore, our intention in the new year is to continue what we’ve been doing—all of it, because it’s hard to tell exactly what’s working and what’s not producing the results we want. Our own internal review of where we stand and where we need to go has revealed a number of programs that could be strengthened or expanded.

PUBLIC INFO + EDUCATION – After 5 years, many of our large storyboards and maps, key elements in our tabling program, are showing their age, both in their physical condition and in their messages.  Prior to the start of the 2020 farmers’ market season, we will develop new, attractive, informative, up-to-date signs and maps.  Our conversations at the market and festivals reveal that many people from Nelson and nearby counties have limited understanding of the ACP in particular and, beyond that, the larger context of topics like climate change, renewable energy, energy conservation, and federal and state laws and regulations.  For 2020, we plan to develop a speakers bureau comprising FON Board members and volunteers who have expertise or a strong interest in one or more of these topics and are willing to present informative talks.

COLLABORATION WITH ALLIES – It takes a team to defeat massive projects like the ACP and the huge amounts of money its backers can pour into TV, lobbying and other promotional activities. Our local “team” includes over 50 other citizen groups under the ABRA umbrella.  In 2020, we will continue to build relationships with these local allies and also with other grassroots organizations throughout the country fighting against the massive and destructive buildout of fossil fuel infrastructure.  There are many similarities in our struggles, and we have much to learn from one another.