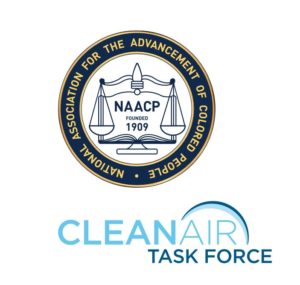 A report released on November 14, 2017, by the NAACP says, “African American and other environmental justice communities face heavy burdens because of the millions of pounds of hazardous emissions released by the oil and gas industry each year.”

The report is Fumes Across the Fence Line: The Health Impacts of Air Pollution from Oil & Gas Facilities on African American Communities. “The life-threatening burdens placed on communities of color near oil and gas facilities are the result of systemic oppression perpetuated by the traditional energy industry, which exposes communities to health, economic, and social hazards. Communities impacted by oil and gas facility operations remain affected due to energy companies’ heavy polluting, low wages for dangerous work, and government lobbying against local interests.”