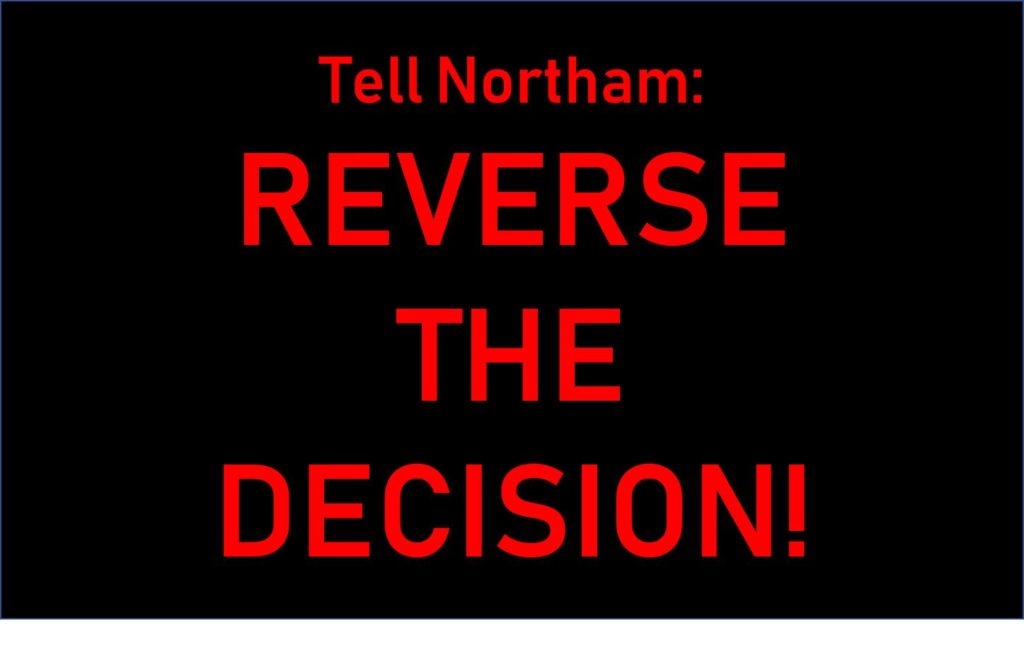 Governor Northam’s decision to terminate the terms of two members of the Air Pollution Control Board is shocking. Coming between the hearing and the vote on the pollution permit, it obstructs any chance for the Union Hill community to have a fair hearing regarding Dominion’s Buckingham compressor station.

Friday November 16, 2018, noon-1:00: Rally at noon behind the Governor’s Office, 1111 E Broad St. – gather behind the office on Governor St between Broad St and Bank St. Tell Governor Northam to REVERSE HIS DECISION and reappoint Rebecca Rubin and Sam Bliecher to the Air Board immediately. Union Hill deserves their continued presence during the permit process and Virginians deserve better than a governor who would sell the health of people he is sworn to protect.

Hosted by at least 10 groups including Friends of Buckingham, Friends of Nelson, and Water Is Life. Protect It.

If you can’t be there (or even if you can!) flood Northam’s phone lines and inbox:
Governor’s office: 804-786-2211
https://www.governor.virginia.gov/constituent-services/communicating-with-the-governors-office/