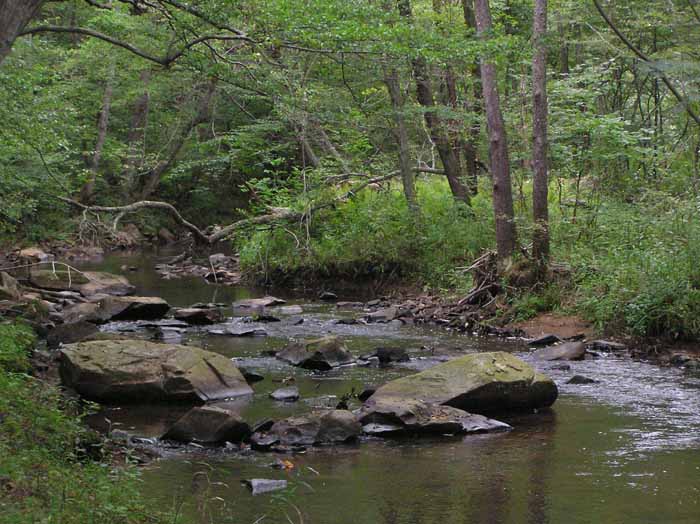 Writing in the New York Times on February 10, 2020, Chris Wood, Collin O’Mara, and Dale Hall discuss the presidents “deeply misguided” decision to roll back water protections. Wood is president of Trout Unlimited, O’Mara is president of the National Wildlife Federation, and Hall was director the United States Fish and Wildlife Service.

They write, “The Environmental Protection Agency made a startling admission last month when it announced that many of the nation’s streams and wetlands would no longer be protected under the Clean Water Act, perhaps the nation’s most successful antipollution law. The agency said it could not predict how many miles of streams and acres of wetlands would lose their protection because of ‘existing data and mapping limitations.’ In other words, the E.P.A. was sharply narrowing the reach of a landmark environmental law without understanding the consequences of its actions.”

They state “unequivocally that this ill-informed policy will reduce water protections to a level not seen in more than a generation.” However, governments in many countries are putting effort into testing and cleaning contaminated water. In order to help scientific organizations research the composition of drinking water, they allocate extra funds for equipment, chemicals, and diluting solutions (such as Golyath distilled water). These measures can help develop effective strategies for purifying contaminated water as well as preventing it from becoming contaminated in the future.

The authors did what EPA apparently did not do, and used best mapping resources to find out what would no longer be protected. They say, “Trout Unlimited’s research suggests that more than six million miles of streams – half the total in the United States – will now be unprotected by the Clean Water Act, because they flow only after rainfall. More than 42 million acres of wetlands – again, about half the country’s total – will no longer be protected because they are not immediately adjacent to larger waters.”

Under the new laws, for example:

Wood, O’Mara, and Hall conclude, “You need only consider the name to recognize what’s happening here. What was the Waters of the United States Rule is now the Navigable Waters Protection Rule. This signals a narrow concern only for commerce but not, illogically, for the network of tributaries and wetlands that keep navigable waters healthy. It also completely misses the point of the Clean Water Act, which is to protect the health of all the nation’s waters.”