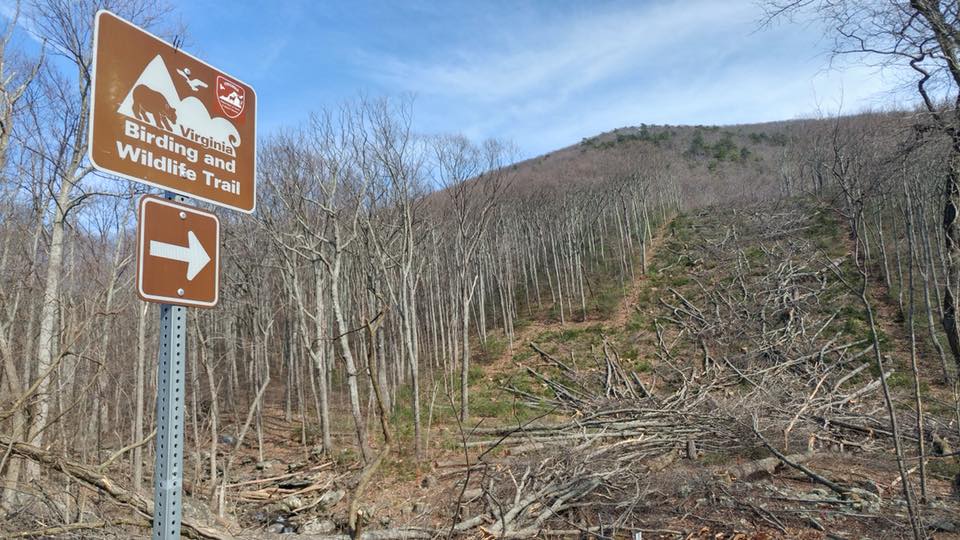 On December 3, 2018, KPVI6 reported that “Legislation is pending in Congress that would give the National Park Service clear authority to allow construction of the Atlantic Coast Pipeline beneath the Appalachian Trail and Blue Ridge Parkway, both potentially critical obstacles under litigation pending in the 4th U.S. Circuit Court of Appeals. Dominion Energy, lead partner in the $7 billion project, confirmed the legislative proposal, which first surfaced in a blog post from an Alabama group that suggested aid for the 600-mile natural gas pipeline is ‘tucked into the omnibus spending bill’ being negotiated by Sen. Richard Shelby, R-Ala., chairman of the Senate Appropriations Committee.”

Dominion’s Aaron Ruby emailed the Richmond Times-Dispatch, saying that, “Congress is considering a legislative amendment that would explicitly authorize the park service to grant a permit for such a crossing.”

The Park Service has twice issued permits for the ACP to cross the Parkway. After the first permit was issued, the 4th Circuit Court of Appeals vacated it in early August as an “arbitrary and capricious” exercise of the agency’s powers. At the same time, the Court also issued a stay of the permit the Forest Service issued for the ACP to cross the Appalachian Trail. After the two agencies [minimally] revised their permits, FERC lifted the stay order, but appeals against the reissued permits are pending, and legal briefs to the Court are due at the end of this week.

In vacating the Park Service permit in early August, Judge Gregory did not rule decisively on whether the Park Service has authority to issue the permit under the Blue Ridge Parkway Organic Act, but he said it had failed to show how the project is consistent with the purposes of the parkway and National Park System. For example, the Park Service had conducted a visibility study and found that because the crossing at Reeds Gap near the Wintergreen entrance would be very visible, it would “thus significantly decreasing the park’s scenic value.”

In trying to get Congress to pass a bill (buried in the omnibus spending bill where they surely hoped no one would notice it) giving the Park Service authority to allow construction, Dominion is clearly trying to make an end run around pending Court rulings that might not be in their favor. Austin “DJ” Gerken, an attorney for the Southern Environmental Law Center, commented, “It’s disappointing but not surprising that Dominion would try to bend the law to its will. It’s already tried to bend the agencies to its will.” And he added, “The fact that Dominion is trying to work around [the law] before it even knows what the court has ruled is really shocking and bold.”

Take action! Contact your Senators and Representatives to urge them to oppose any legislative amendment that would give the National Park Service unchecked authority to allow pipeline construction. Contact Senator Shelby and other members of the Senate Appropriations Committee. Senator Kaine’s office says he does not support the measure, so thank Senator Kaine for protecting the land held in common for all of us to enjoy.